From a burning passion for coffee and all things delicious, Umu Kitchen was born. The lovechild of Emily and Soane, this culinary affair has brought a taste of Tonga to Brisbane's leafy southern suburb of Tarragindi.

When By Ninja collaborated with Umu Kitchen to create their cafe branding, paying homage to the cafe’s name and location was important, which we did through a modern minimalist adaptation of traditional Tongan iconography, tattoo and tapa craft.

The result of this cafe branding? Simply REGAL. That’s right, it’s lead to a real brand recognition in their local community of Tarragindi but also notably, the Tongan community, allowing them to not only double their revenue in only 9 months, but also receive a very honourable invitation to cook for the Princess of Tonga.

In their own words

Kathleen and the team at By Ninja have been absolutely incredible in bringing our dream to life. We recently purchased a cafe and underwent a rebrand and to say that the logo & design are drool-worthy would be an understatement. The process was easy & we felt comfortable giving feedback to ensure that everything was all we could have hoped for! 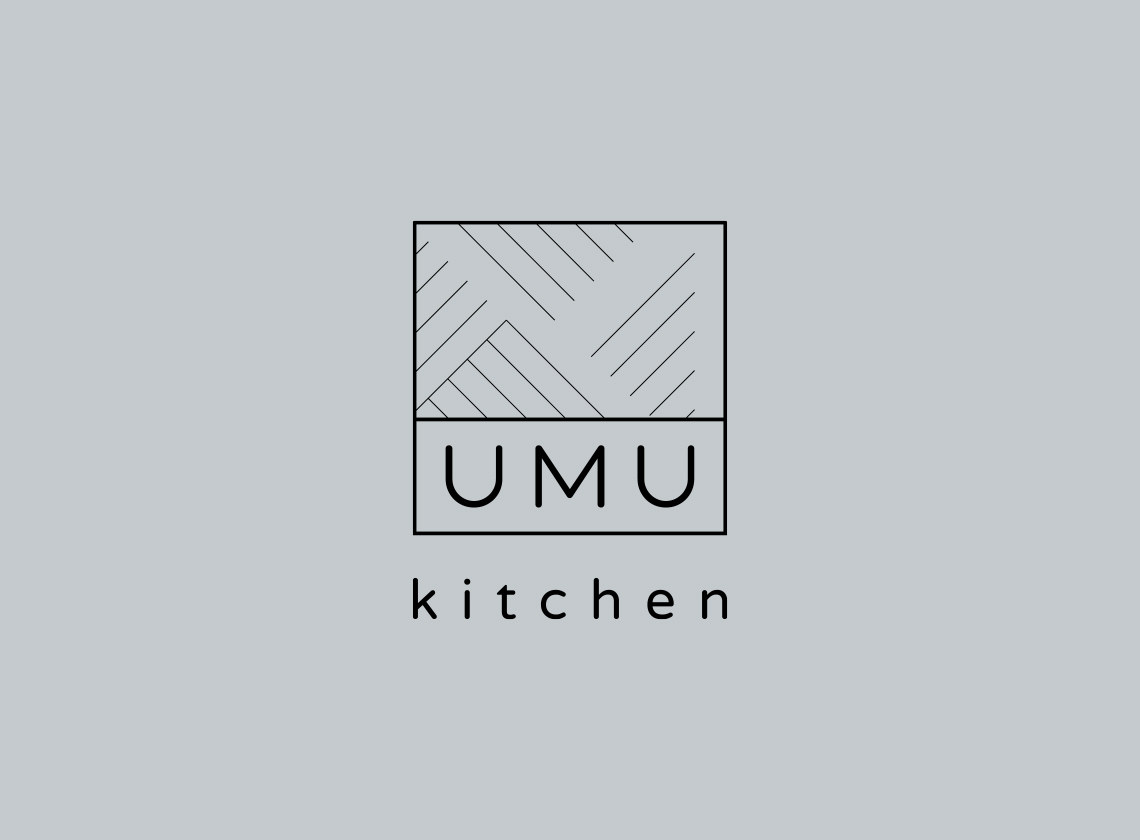 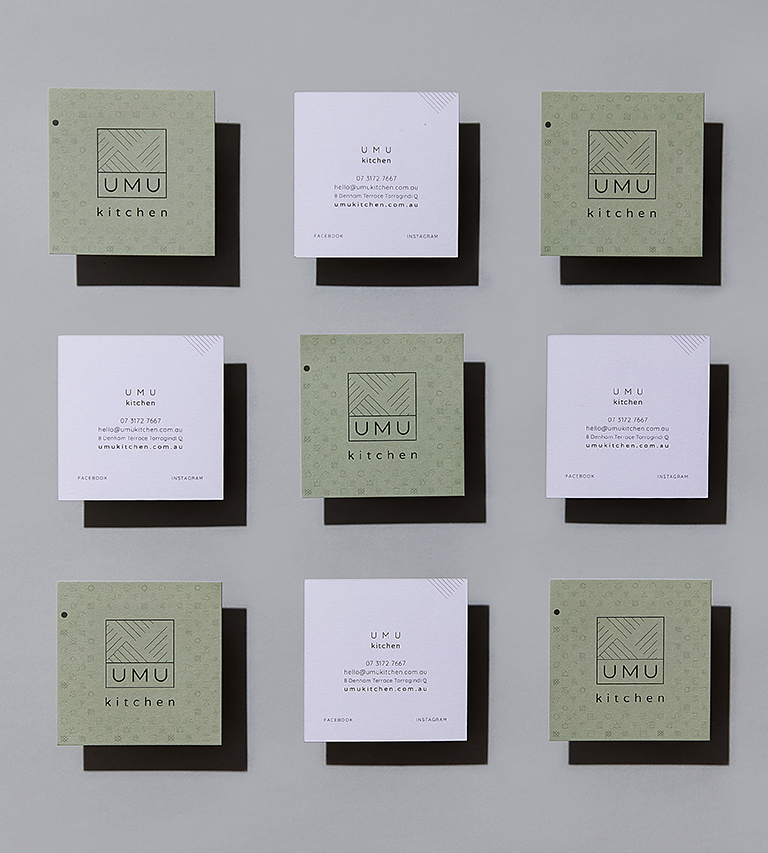 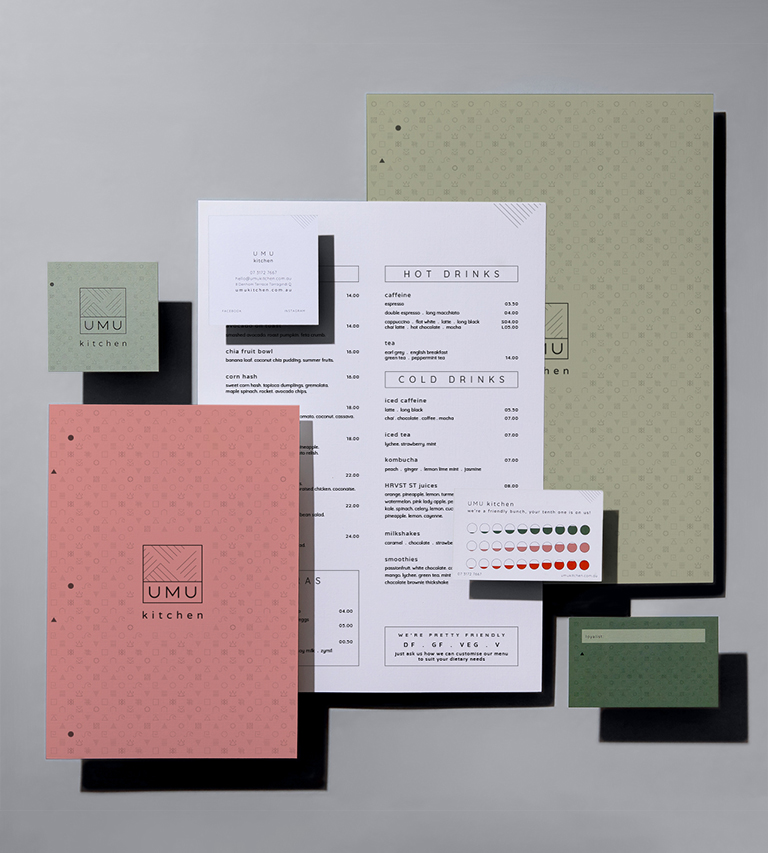 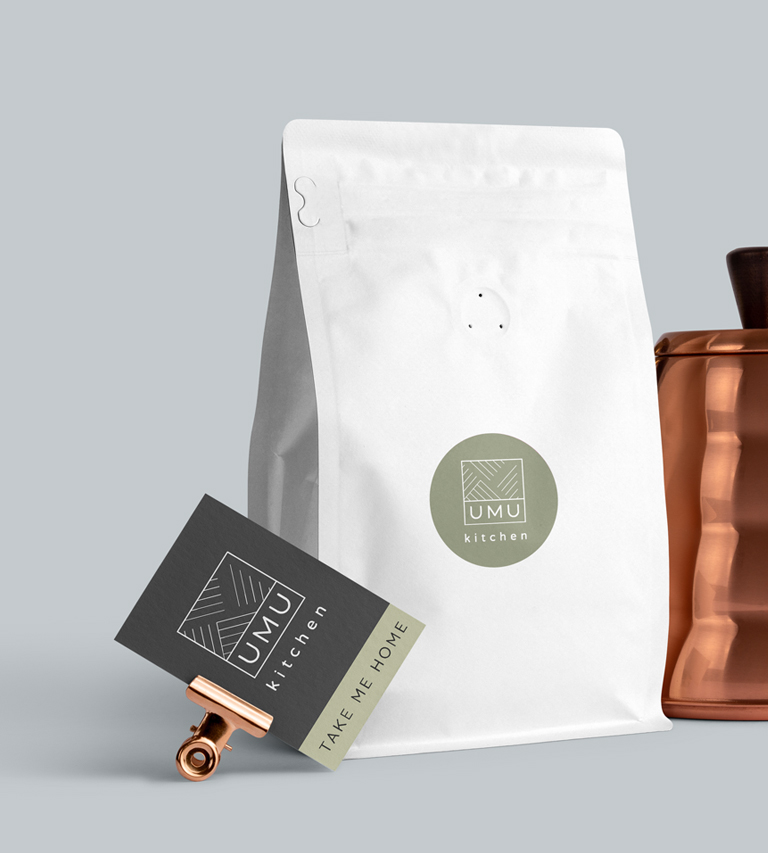 We’re not landlocked or bound by the sea, we work everywhere, internationally.

For the introvert in you:
hello@byninja.com.au

For the extrovert in you:
Studio Sago
A/210 Days Road Grange Q 4051
Access via Thomas Street